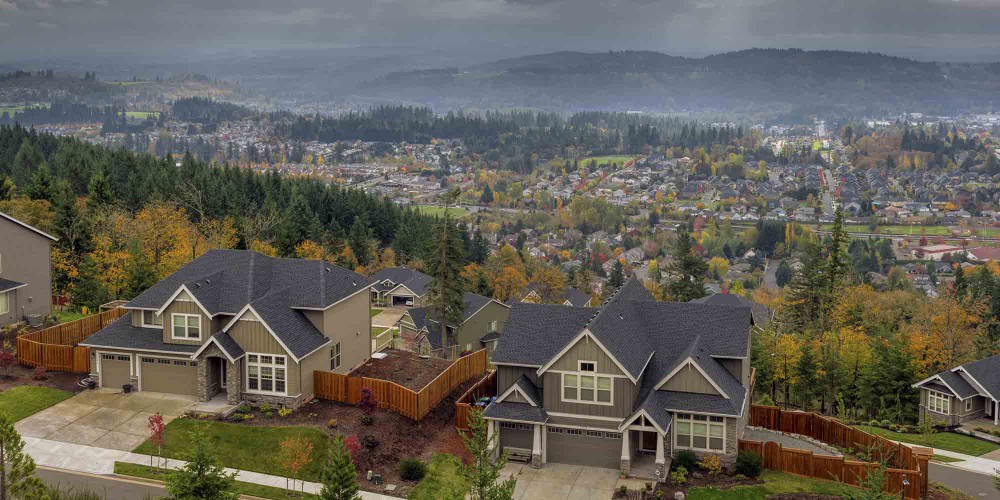 Friendly Street is a neighborhood in Eugene, Oregon. Eugene is a city of the Pacific Northwest located in the U.S. state of Oregon. It is located at the south end of the Willamette Valley, near the confluence of the McKenzie and Willamette rivers, about 50 miles (80 km) east of the Oregon Coast. Eugene is home to the University of Oregon and Lane Community College. The city is also noted for its natural beauty, recreational opportunities (especially bicycling, running/jogging, rafting, kayaking), and focus on the arts. Eugene’s official slogan is “A Great City for the Arts and Outdoors”. It is also referred to as the “Emerald City”, and as “Track Town, USA”. The Nike corporation had its beginnings in Eugene. In 2021, the city will host the 18th Track and Field World Championships.

Eugene is noted for its “community inventiveness.” Many U.S. trends in community development originated in Eugene. The University of Oregon’s participatory planning process, known as The Oregon Experiment, was the result of student protests in the early 1970s. The book of the same name is a major document in modern enlightenment thinking in planning and architectural circles. The process, still used by the university in modified form, was created by Christopher Alexander, whose works also directly inspired the creation of the Wiki.

Spencer Butte Park at the southern edge of town provides access to Spencer Butte, a dominant feature of Eugene’s skyline. Hendricks Park, situated on a knoll to the east of downtown, is known for its rhododendron garden and nearby memorial to Steve Prefontaine, known as Pre’s Rock, where the legendary University of Oregon runner was killed in an auto accident.

The city of Eugene maintains an urban forest. The University of Oregon campus is an arboretum, with over 500 species of trees. The city operates and maintains scenic hiking trails that pass through and across the ridges of a cluster of hills in the southern portion of the city, on the fringe of residential neighborhoods. Some trails allow biking and others are for hikers and runners only.

Find Your Way Around Friendly Street