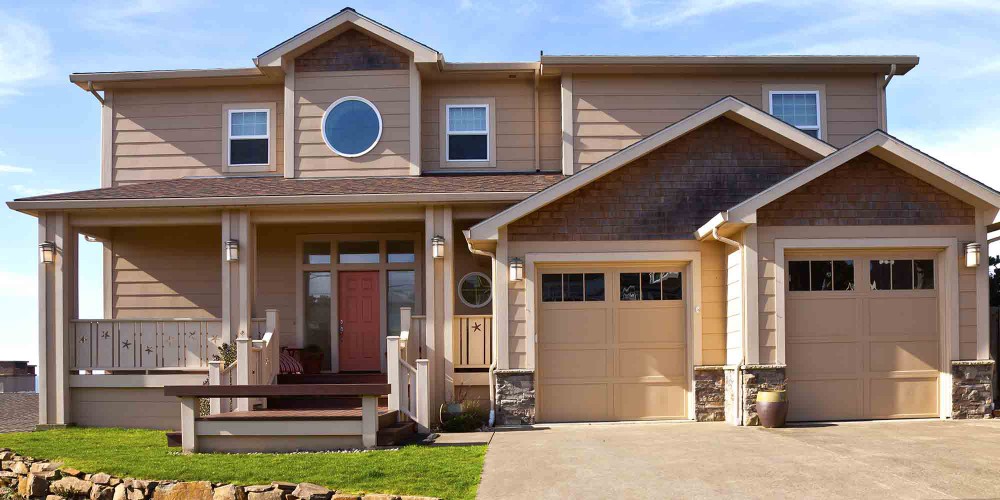 Junction City is a city in Lane County, Oregon, United States. Junction City gained media attention from major outlets such as CNN, Fox News, and The Today Show in 2003, when a number of local men posed in the nude for “The Men of the Long Tom Grange Calendar” to raise money for the local school district. The project raised over $265,000 for local schools and brought national attention to the issue of school funding.

Junction City is home to a large and eclectic farming community, the bulk of which is made up of several large family-owned farms. Lochmead Farms, one of the largest privately owned dairy farms in the Pacific Northwest, is owned and operated by the Gibson family. Stroda Farms, a high-volume Christmas tree and general crop farm, is privately owned and operated by the Stroda family. The city was the home of Country Coach, a large luxury motorcoach manufacturer, which went bankrupt in November 2009. It was also the home of Monaco Coach Corporation prior to their move to nearby Coburg.