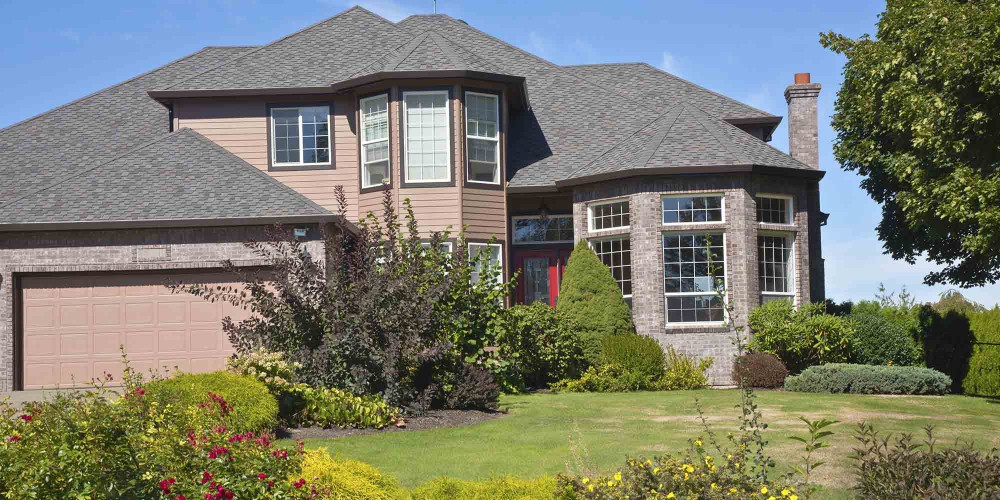 Veneta is a city in Lane County, Oregon, United States. Veneta was established in 1912 by Edmund Eugene Hunter, who named the settlement after his five-year-old daughter. Veneta post office was established in 1914. Veneta Hunter Vincent, the city’s namesake, died in 2000 at age 91. She had attended the city’s 70th anniversary party in 1982. Veneta has been the site of the annual Oregon Country Fair, originally called the Renaissance Faire, since 1970.

On August 27, 1972, the Grateful Dead played a concert—the first “Field Trip”—at the Oregon Country Fair site. The concert, a benefit for Springfield Creamery, has become legendary to Deadheads and is documented in the film Sunshine Daydream. The city’s name is used on Veneta, Oregon, a 2004 release by New Riders of the Purple Sage, which is a live recording of the group’s opening performance at the 1972 Field Trip.

Find Your Way Around Veneta