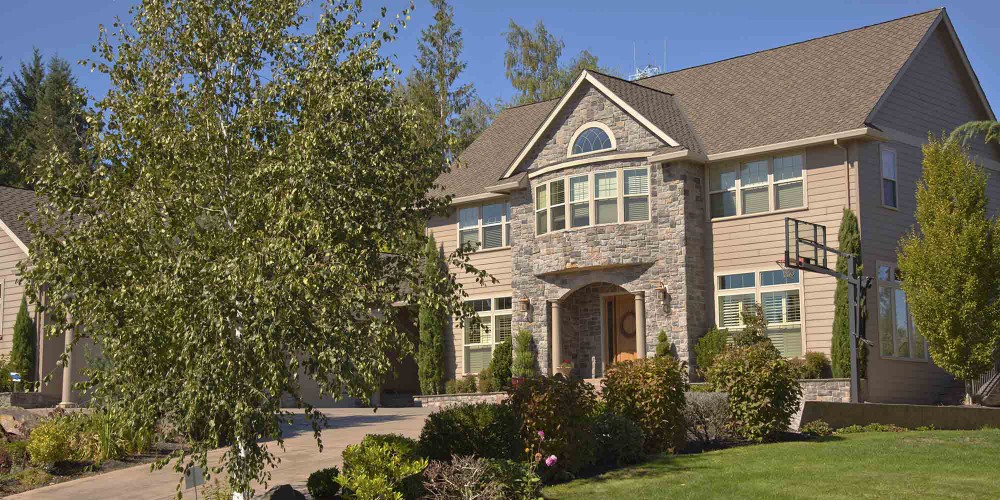 Whiteaker is a neighborhood in Eugene, Oregon, United States. It is located to the northwest of downtown Eugene, and is home to primarily working class residents. Though it has served as an agricultural and commercial district in the past, it has become a primarily residential area. It is known as a vibrant cultural hub, center of community and environmental activism and home to alternative artists.

Since Ninkasi brewing opened in 2006 the neighborhood has been undergoing a slow economic revitalization. Two other breweries, Hop Valley and Oakshire, moved their operations to the Whiteaker and a number of eateries and food carts have sprung up to service the hungry brewery patrons. Several structures along Blair Boulevard—one of the main streets through the neighborhood—and the surrounding area make up the Eugene Blair Boulevard Commercial Historic District.

Find Your Way Around Whitaker